On the afternoon of August 14, the Buzz and Tommy and Cristie Takeda opened their doors to memorialize Debbie Haydon who passed away July 29, 2011. Here are some photos from that gathering of friends.

Forget the
former things,
do not dwell on
the past.
See, I am doing
a new thing. 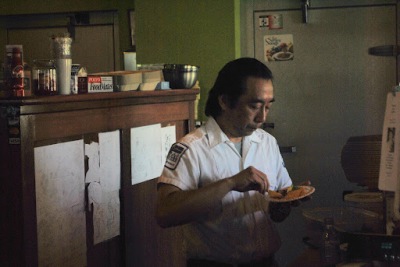 Bailey and friends. Great photo of you, Bailey. 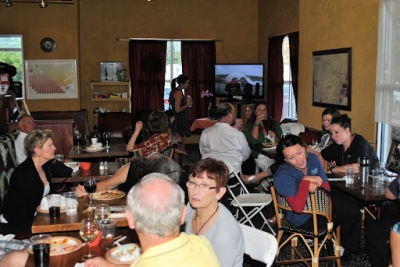 Some of the crowd that was there.

And where there is a gathering of friends, there is always food. Look at some of the “Pot Luck” offerings that were presented. Debbie would be proud and very happy! Thanks to everyone who brought a dish. This is just a sampling of what was served. And from what I understand, Cristie is moving ahead with plans for the cookbook that Debbie was putting together. Now that should be one great cookbook! 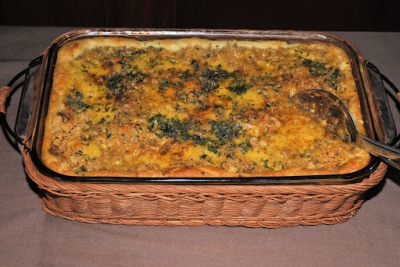 Some people brought wines from their “stashes”. And I know that The Buzz had their offerings, too. Look at some of these.

Like the food photos, this is only a sampling of the wines that were there. I did not have enough film with me to photograph all of the food and wines.

So that was the evening. A really sad way to gather for food and wine, but Debbie would have wanted it this way. Yes, we will miss her and her skillful and delightful kitchen abilities.

It broke our hearts to
lose you But you
didn’t go alone For
part of us went with
you that day god
called you home.