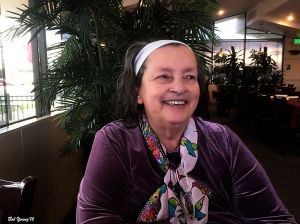 Such a great time having a meal with family. Robin, Marnie and Mac. We did miss Christopher and Sophia, but they got a “Care Package”. Hope they enjoy it. The photos below are what we had and some of the recipes are with the photos. Mac made some wonderful rolls and there are some left-over for ham sandwiches. A word about the recipes, especially the Holiday Ham recipe by Chef Michael Symon. When we watched him make the ham on the ABC program The Chew, he used a ham steak. I altered that somewhat and use a Shank Portion Smoked Ham. The same technique that Chef Symon used for browning the ham was used so I would have some pan “grameles” for the gravy. I roasted the ham in the oven at 350 degrees F but first, after cross hatching the skin and fat layer and rubbing it with some ground clove and ground allspice and then some good maple syrup. Not much, but enough to give the ham some sweetness. The recipe for the Holiday Ham and the Parsley Salad are permanently located in the recipe file above. It turned out superb. Here are some photos of the dinner. Enjoy! 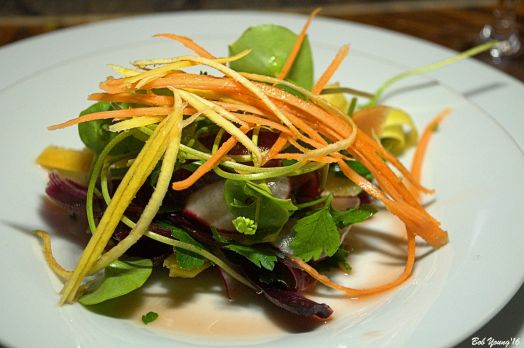 Again, another recipe adapted from Chef Michael Symon. We did alter it by adding honey, radish and miners lettuce. Enjoy the recipe – easy to do and so refreshing. Parsley Salad 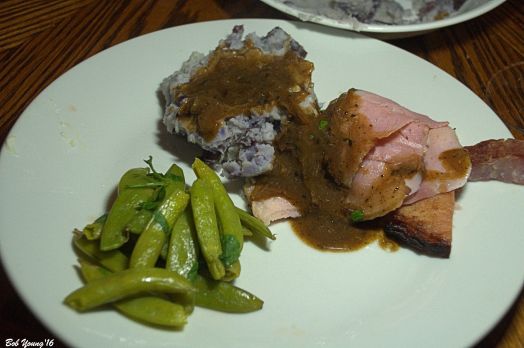 Mac made some awesome rolls to go with the ham. We also had a 2014 Estancia Pinot Grigio that went very well with the dinner. 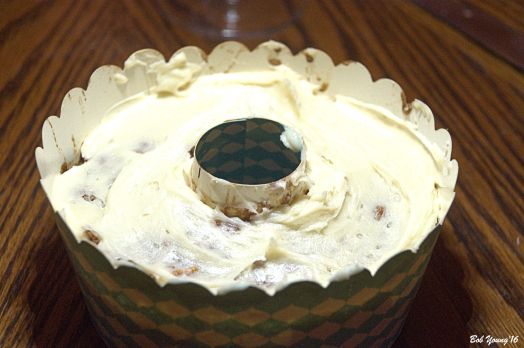 Marnie made this. She found these individual “cake pans” that worked very well for her. Basically, sliced pineapple on the bottom with brown sugar and then carrot cake batter on top and baked. Iced with the standard Carrot Cake Icing. It was super! Thanks Marnie. 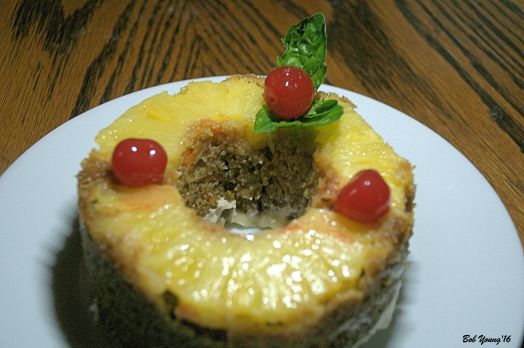 Icing is on the bottom! Told you it was an upside down! 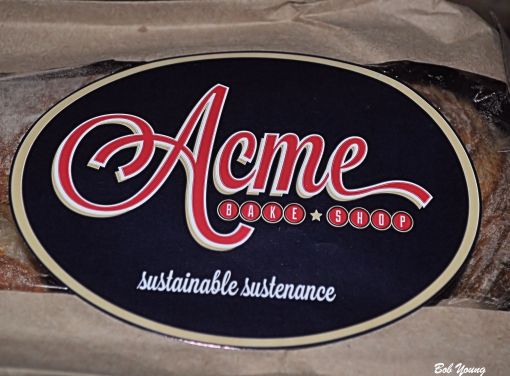 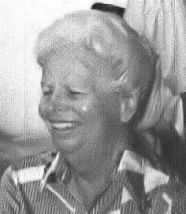